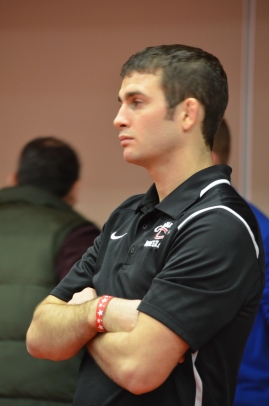 I began my wrestling career at the age of 7 at Green Meadows Wrestling Club in Vancouver, WA. Over the course of my childhood I continued to improve in the sport of wrestling and ended up wrestling at Evergreen High School. Upon graduation I earned a DI scholarship to the University of Wyoming. Wrestling has helped me learn how to persevere through difficult times. I have a deep love and passion for the sport of wrestling. I believe wrestling is a tool that makes us not only better athletes, but better people. Wrestling has helped and continues to help shape me into the person I am today.

I am married to Kendal Vom Baur. Besides coach together we love to travel, hike, bike and play board games.

I was brought into the Camas Wrestling Coaching Staff and Family in 2013. I was hired as the head coach for Camas High School in 2014. I am excited about the continual progress each of our Camas Wrestlers is making in wrestling and life. I look forward to working with each of you and your athletes.

4X Varsity Wrestler at the University of Oregon

I am the current assistant coach at Camas High School and Liberty Middle School. I am also one of the head coaches for the Camas Elementary Wrestling Program (CEW), Clark County Youth Wrestling (CCYW) Program for the Camas Community, and the Camas Elite Wrestling Program. I have coached at the University of Oregon, Evergreen High School, Mt. View High School, and now I am fortunate enough to be a part of the coaching staff at Camas High School. I am extremely passionate about the sport of wrestling. I feel that wrestling helps shape our young men and women to become better individuals.

I am married to Karen. We have 3 kids together. My oldest is my daughter Savannah, followed by my two sons Tanner, and Porter. 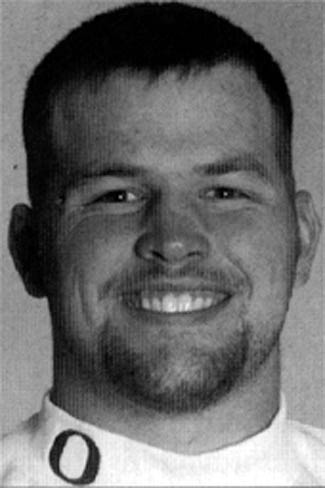 I am very excited to come to the Camas Wrestling Community.

I have been a competitive athlete for as long as I can remember, since I was 6 or 7 years old—it is a major part of who I am. I was a varsity wrestler and football player all through high school and played collegiate rugby at Western Oregon University. In college I began competing in submission wrestling and mixed martial arts under Matt Lindland, UFC veteran and US Men’s Greco national head coach. I continue to train and compete today.

What I have learned from a  life of competition is that we are capable of so much more than we might think and that with the right mindset, support, and dedication the things one can accomplish are endless. Almost always however, we need others to help us along the way. This is why I decided to be a coach. I have been a wrestling coach since 2010, and in specifically in Camas since 2012. I am the Head Wrestling Coach at Skyridge Middle School and am also one of the primary coaches at Elite Wrestling Club. Outside of wrestling I love to hunt, fish, and hang out with my wife Cori and my chocolate lab Biggs.

I’ve been wrestling since I was about 8 years old.  I started in Cd’a, ID and then wrestled through high school in Powell, Wyoming.  I have been coaching for twelve years, including four years at Lewis and Clark High School in Spokane and eight years here in Camas.  I currently coach at Liberty Middle School and Camas High School.  I coach for many reasons.  I love the sport; I think it is the best sport there is.  Better than any other sport, wrestling teaches and ingrains in us many of the nitty gritty attributes that help one be successful in life.  I also love being around others and helping others out.  My wife Marci and I have three daughters: Maya, Madi, and Aleah.  We enjoy spending time as a family and time outdoors as much as possible.  I work part-time as a whitewater rafting guide in the summer and as a math teacher at CHS during the school year.

I am an assistant wrestling coach for Camas High School. Being married to a head wrestling coach you have two options. You can either support in the stands or support on the mat. I decided I wanted to support on the mat. I learn more about the sport every day by watching and physically doing. I figured the best way to learn was to get on the mat and wrestle. Besides practicing hand fighting in the kitchen with my husband, I started off coming to CHS wrestling practices and volunteering to wrestle with the girls and have developed from there.

I coach for many reasons. I love supporting Camas athletes and being around the sport of wrestling. It allows me to support my husband and be more involved in his passion for wrestling and coaching. I am passionate about student involvement in extracurricular activities and the life lessons that it can bring to a person’s life. Specifically, wrestling is one of those sports that provides students with a wealth of knowledge and skills that attribute to making them a better person. I am also involved at CHS through coaching Unified Soccer. I love being a member of the Camas community. 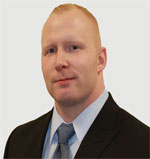 I’m married to my beautiful high school sweetheart, Jamie. We had four boys with the specific intention of making them Camas wrestlers.

I attended Evergreen High School where I was a state placer. During college I was hired as a police officer. I spent 7 years as a patrol officer before becoming a detective. Two years later I was later promoted to Police Sergeant and I now work in that capacity.

My coaching career began at Covington Middle School in Vancouver. When Union High School opened, I coached there for three years before being hired at the head wrestling coach at Heritage. After 5 years at Heritage, I was blessed with the opportunity to coach at Camas. I jumped at the opportunity to coach in the best school district in the state and in the community where I raise my kids. When Coach Vom Baur was hired at Camas and I saw the names he was bringing in as coaches, I knew that Camas Wrestling was about to do something special and I am happy to be a part of it.